Maine Lobstermen In The News

Learn more by clicking the links below. 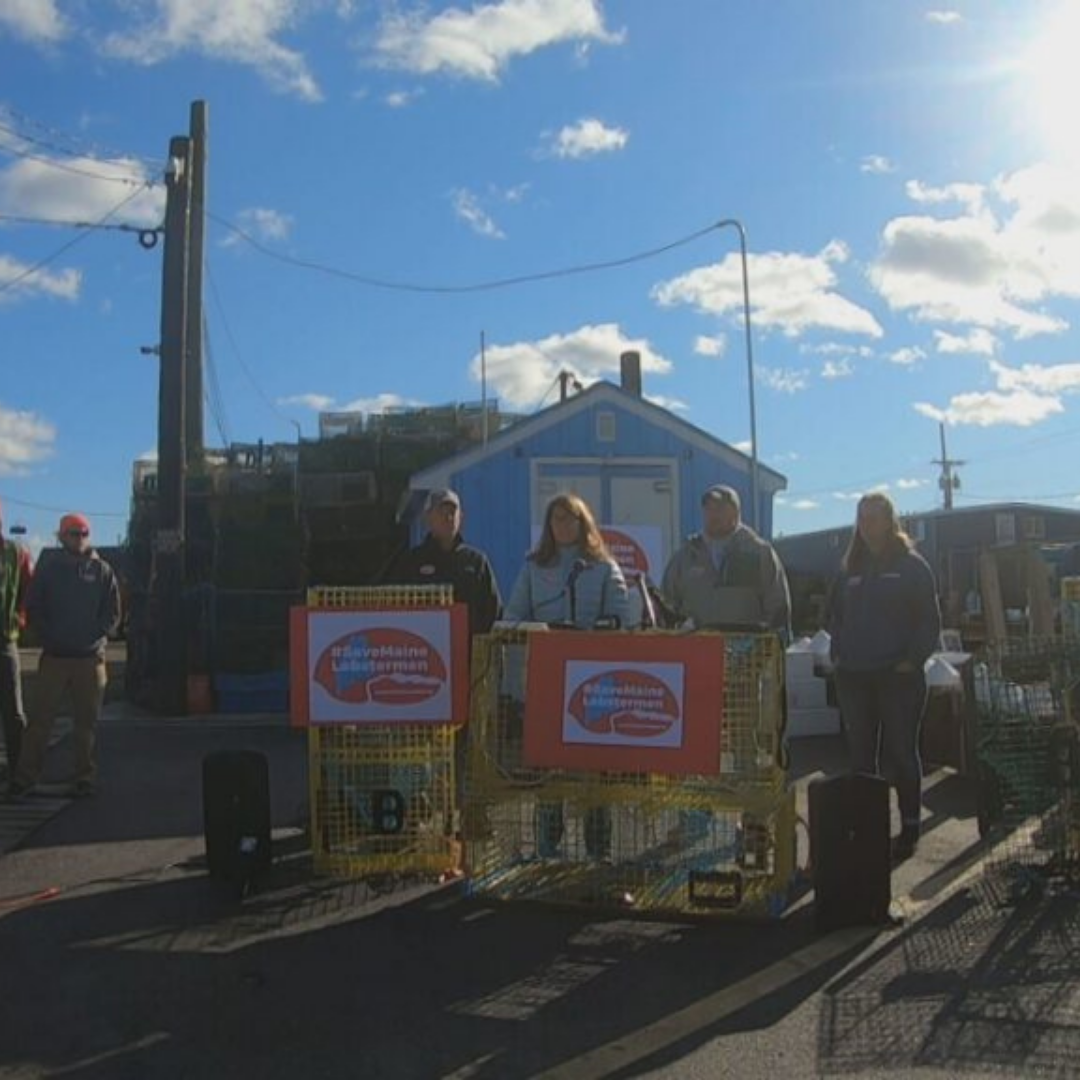 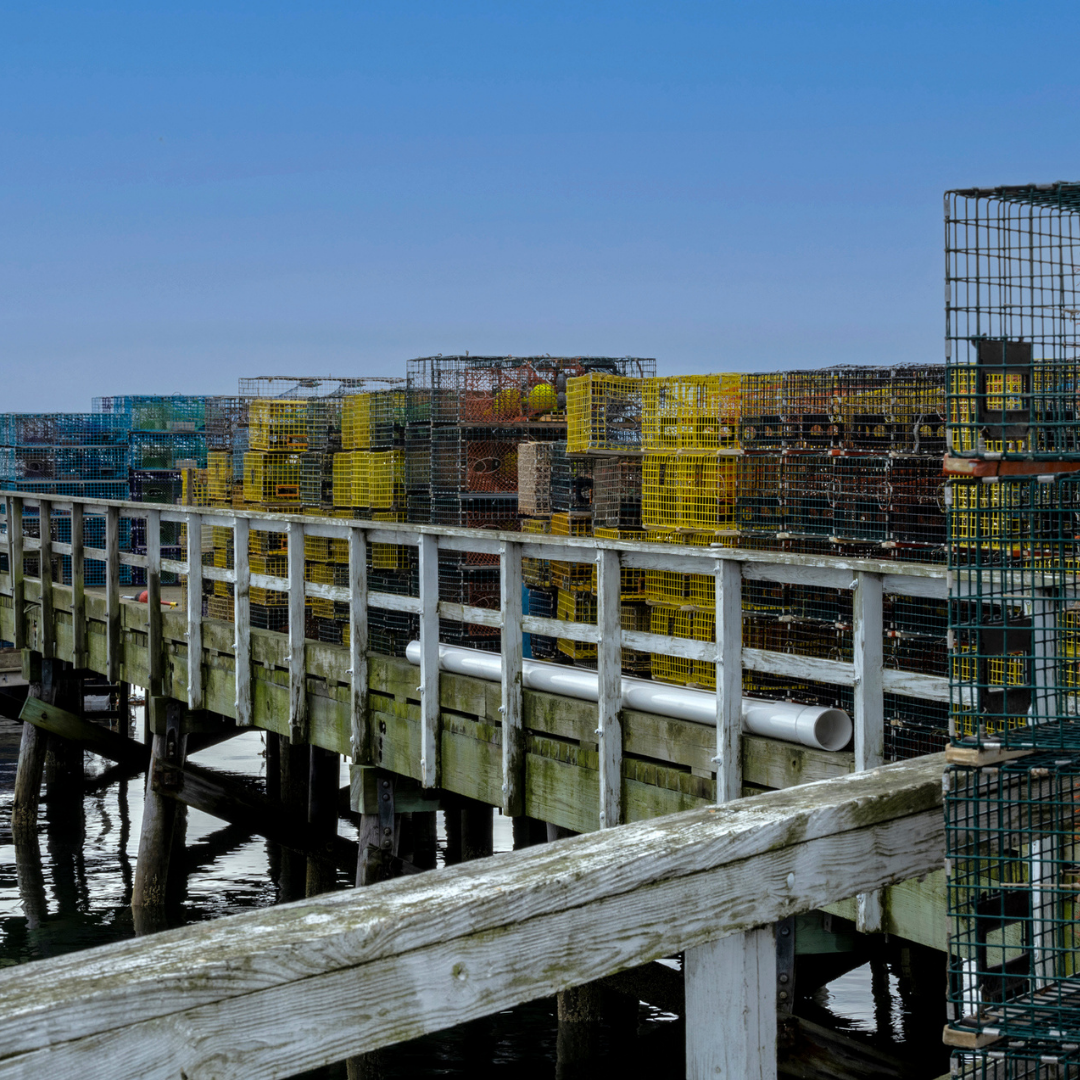 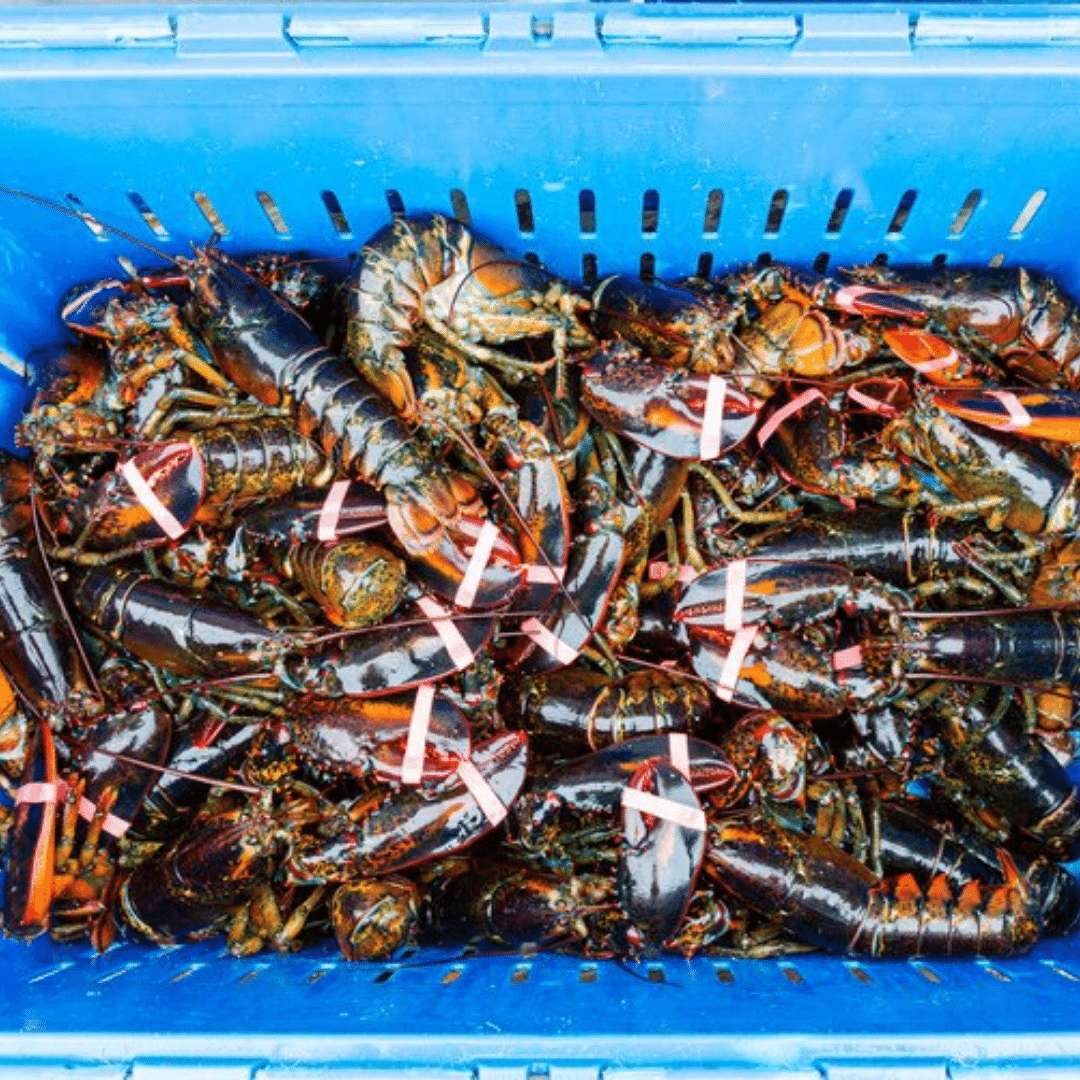 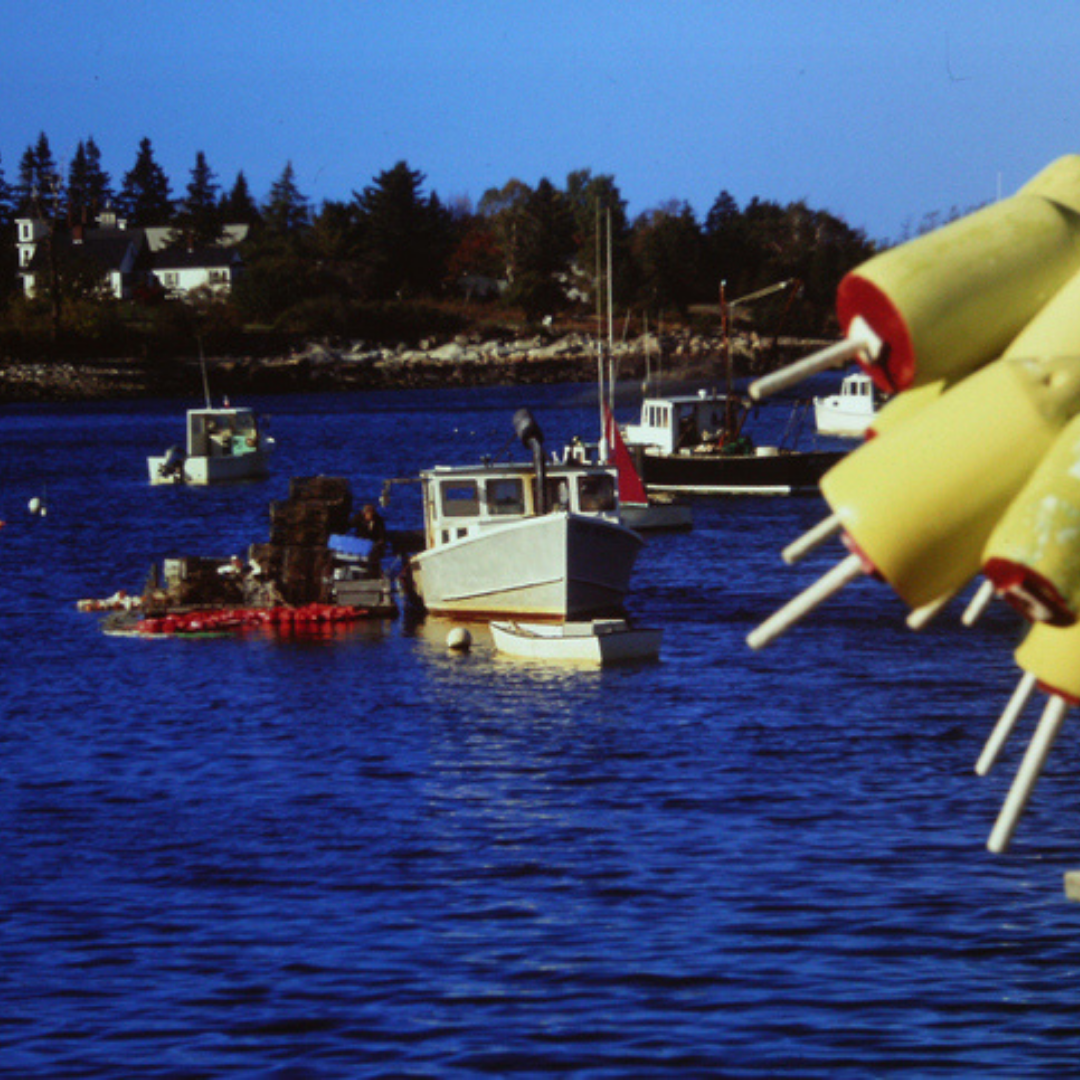 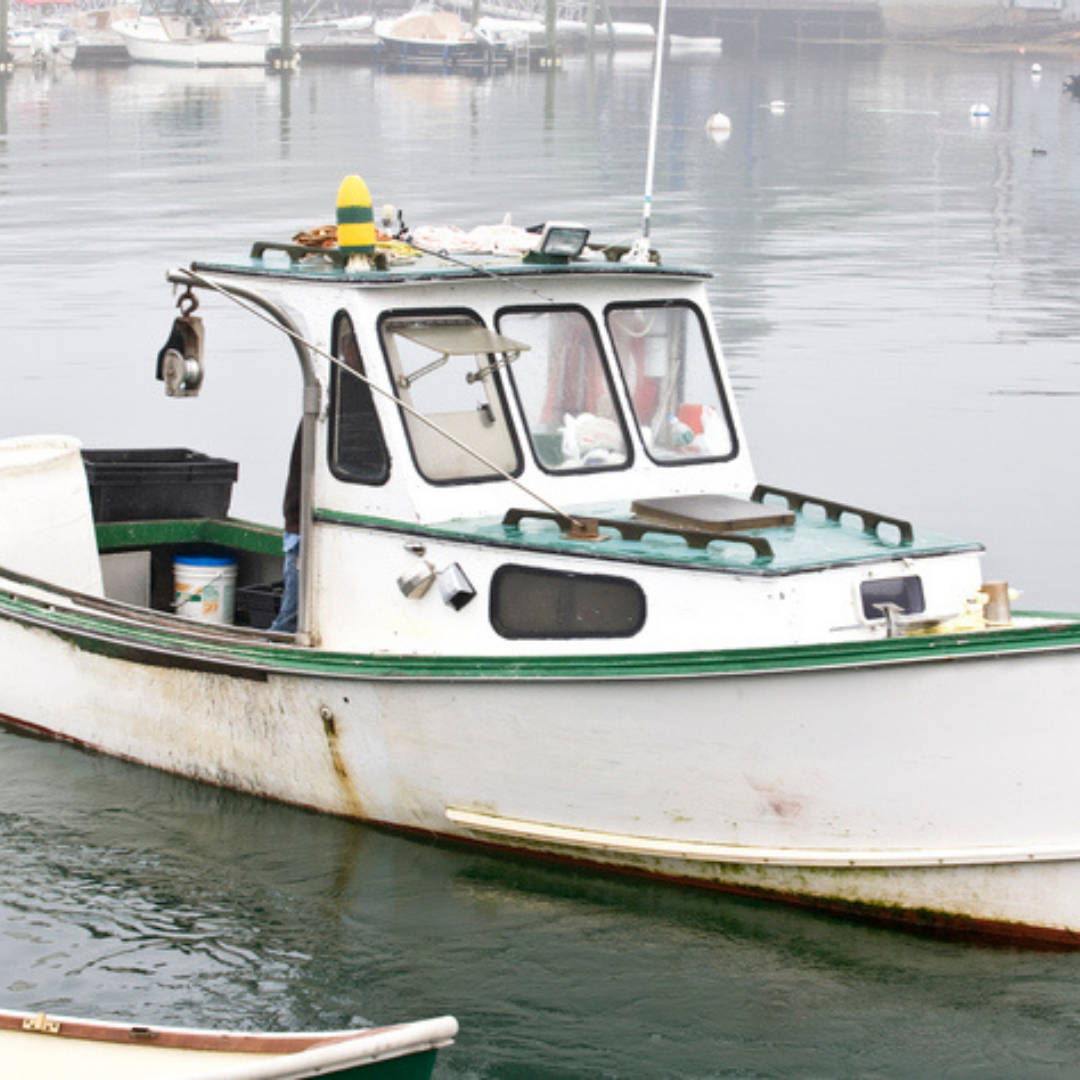 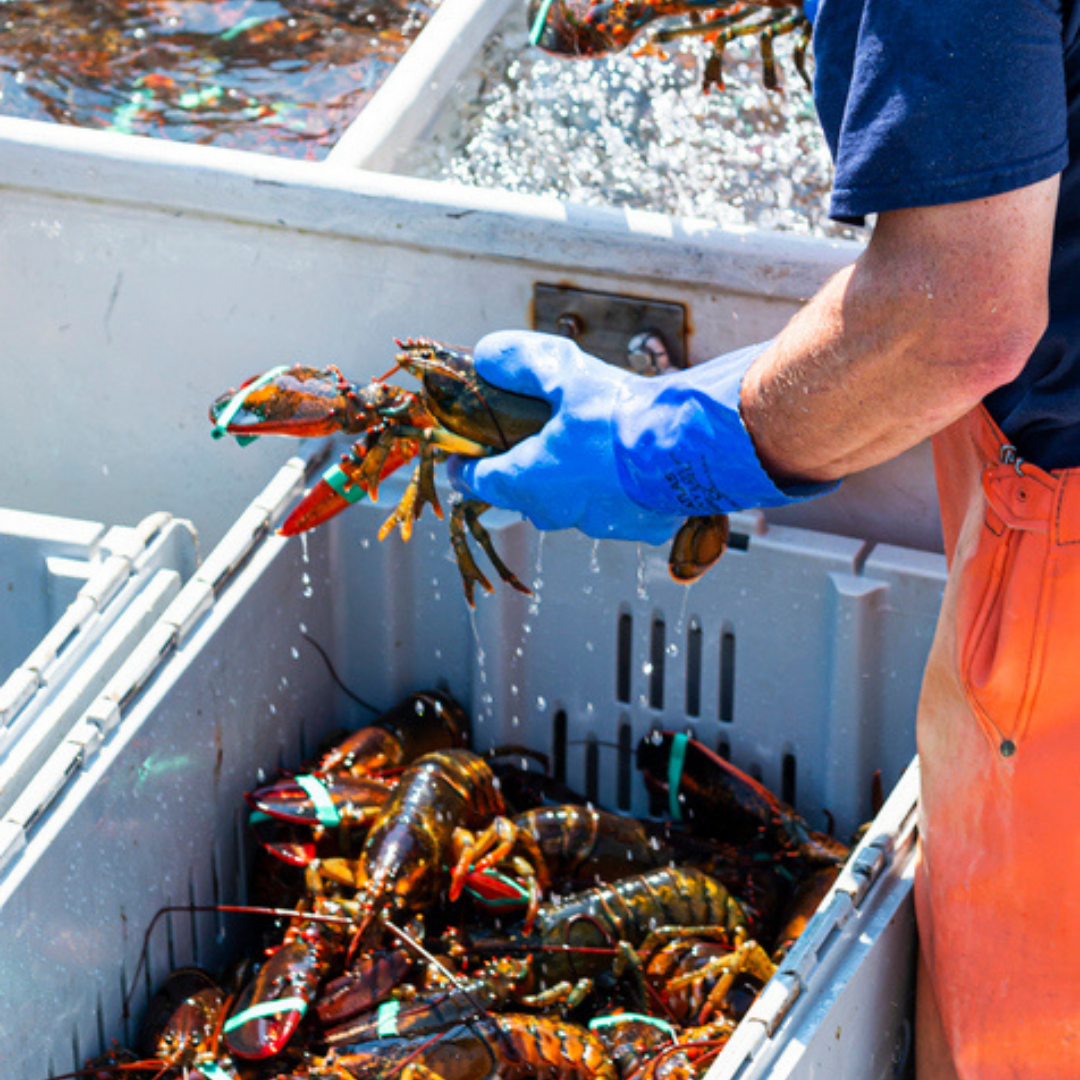 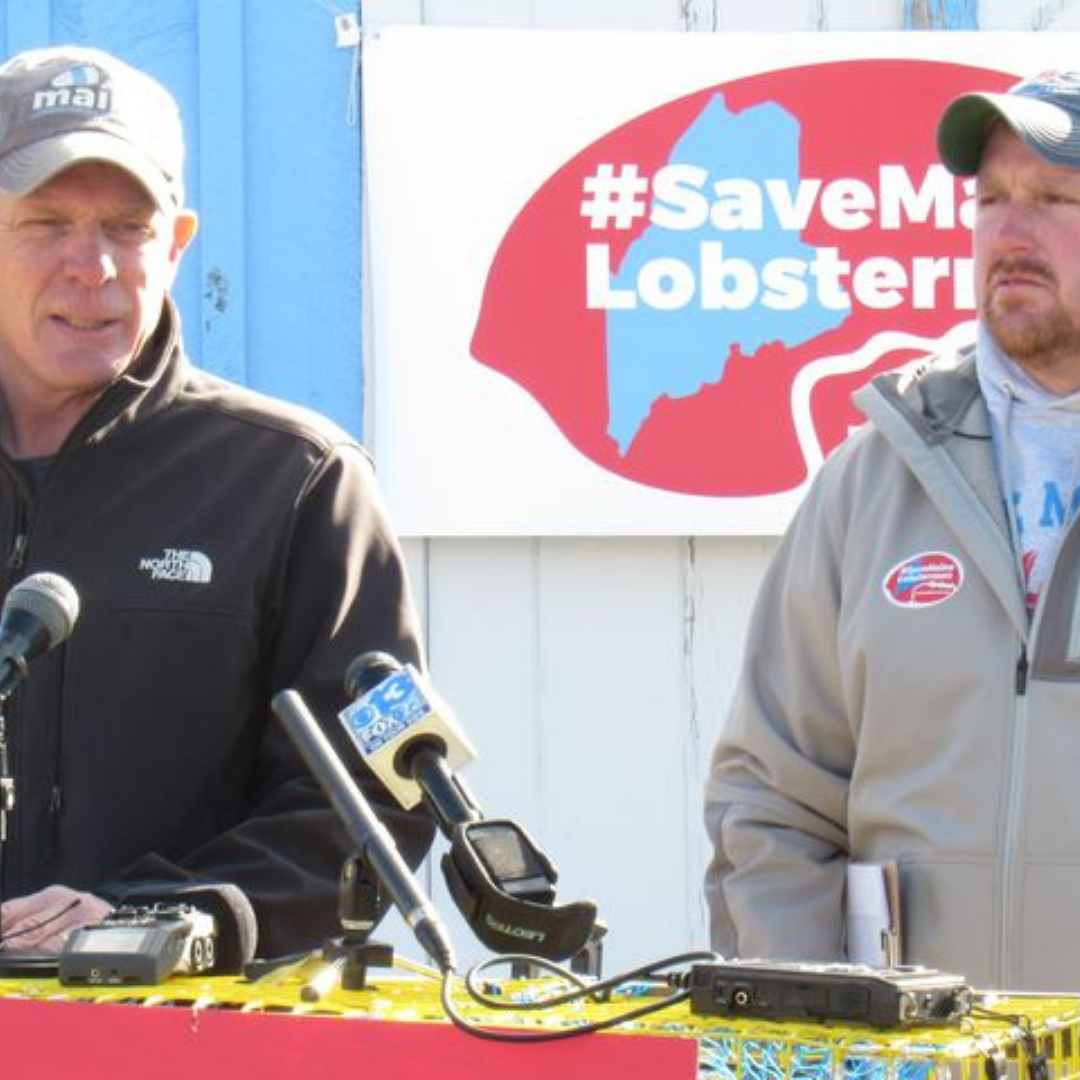